WE’LL TAKE IT FROM HERE

May 18, 2020,London, United Kingdom– They say imitation’s the sincerest form of flattery… 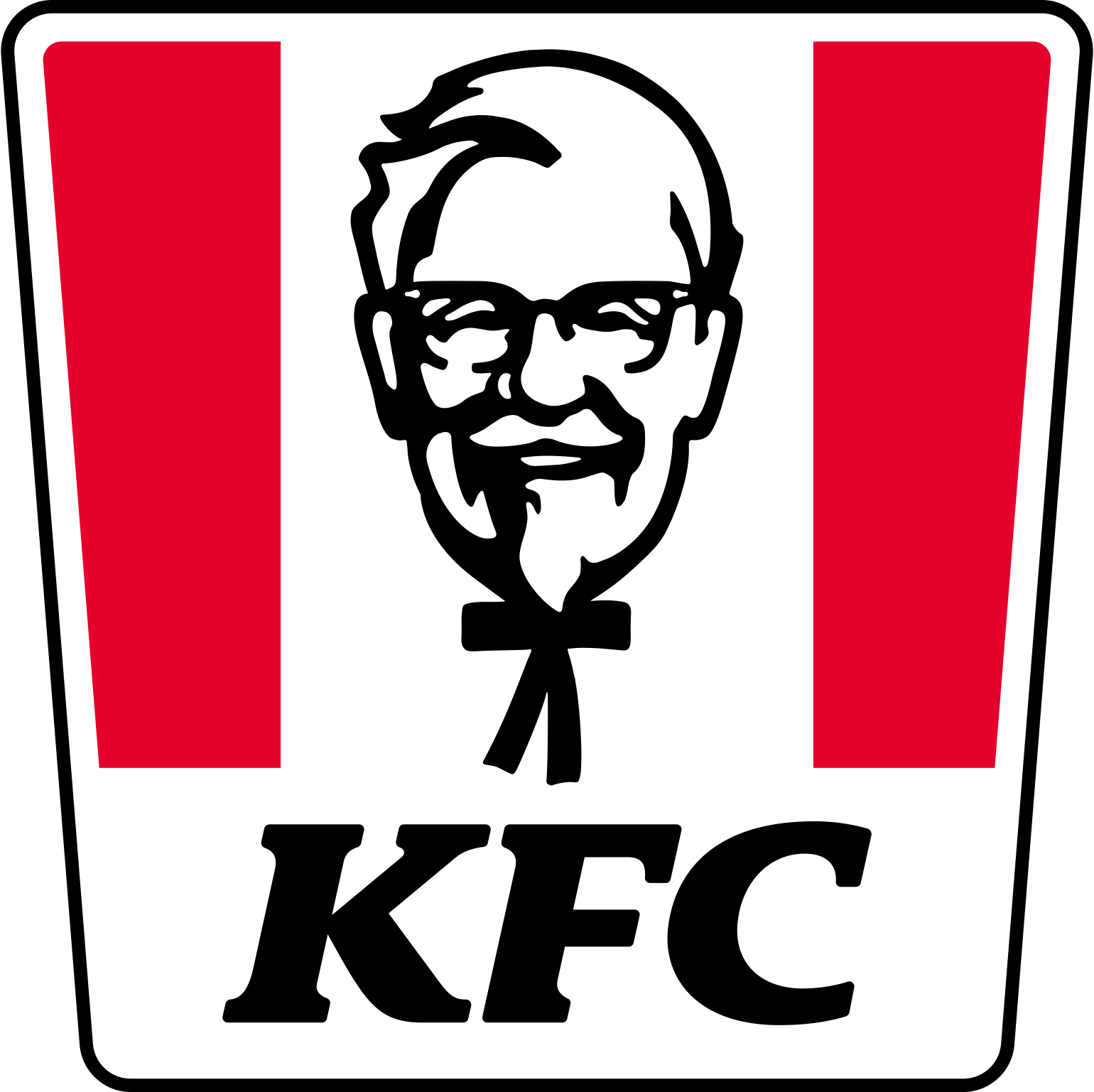 Adoring fans across the country have been trying their best to recreate the Colonel’s finest from home, but now KFC is back and ready to bring the real deal to your front door.

Fans across the nation have given their best shot at recreating the iconic 11 Herbs & Spices from home, with #RateMyKFC taking Twitter by storm. Hundreds of attempts were submitted and ranked with (brutally honest) feedback… Ramsay would be proud.

Whilst the nation has been cooking up a storm in the kitchen, KFC’s been busy in the background, gradually and responsibly reopening restaurants for delivery. Now, in celebration of the week that will see over 50% of its restaurants reopened, KFC is unveiling a brand new ad to celebrate its biggest fans.

The ad launches today and includes cameos from the best, and worst, entries to #RateMyKFC. These intrepid fried chicken fans will have their work aired on TV to say thanks for the love they’ve shown over the past two months – officially honouring them as part of the KFC flock.

By the end of this week, KFC fans in over 500 locations will be reunited with their favourite fried chicken via contactless delivery. Although not all fan favourites have made the limited menu (yet!), which is designed to help team members maintain social distancing in the kitchen, all the classics are back with a bang.

Paula MacKenzie, General Manager at KFC UK and Ireland, said:“500 restaurants reopening is a huge milestone. It’s credit to the hard work of all of our amazing teams in restaurant and we wanted to celebrate the moment. We’ve loved seeing the nation’s homemade efforts whilst we’ve been away, so including a few of them in our new ad is the perfect tribute. Some of the creations looked incredible, some less so... now that we’re back on delivery, probably best we take it from here!”

As KFC spreads its wings further, with more restaurants opening for delivery, drive-thru and takeaway, be sure to check if your local is back by keeping an eye on the KFC website.