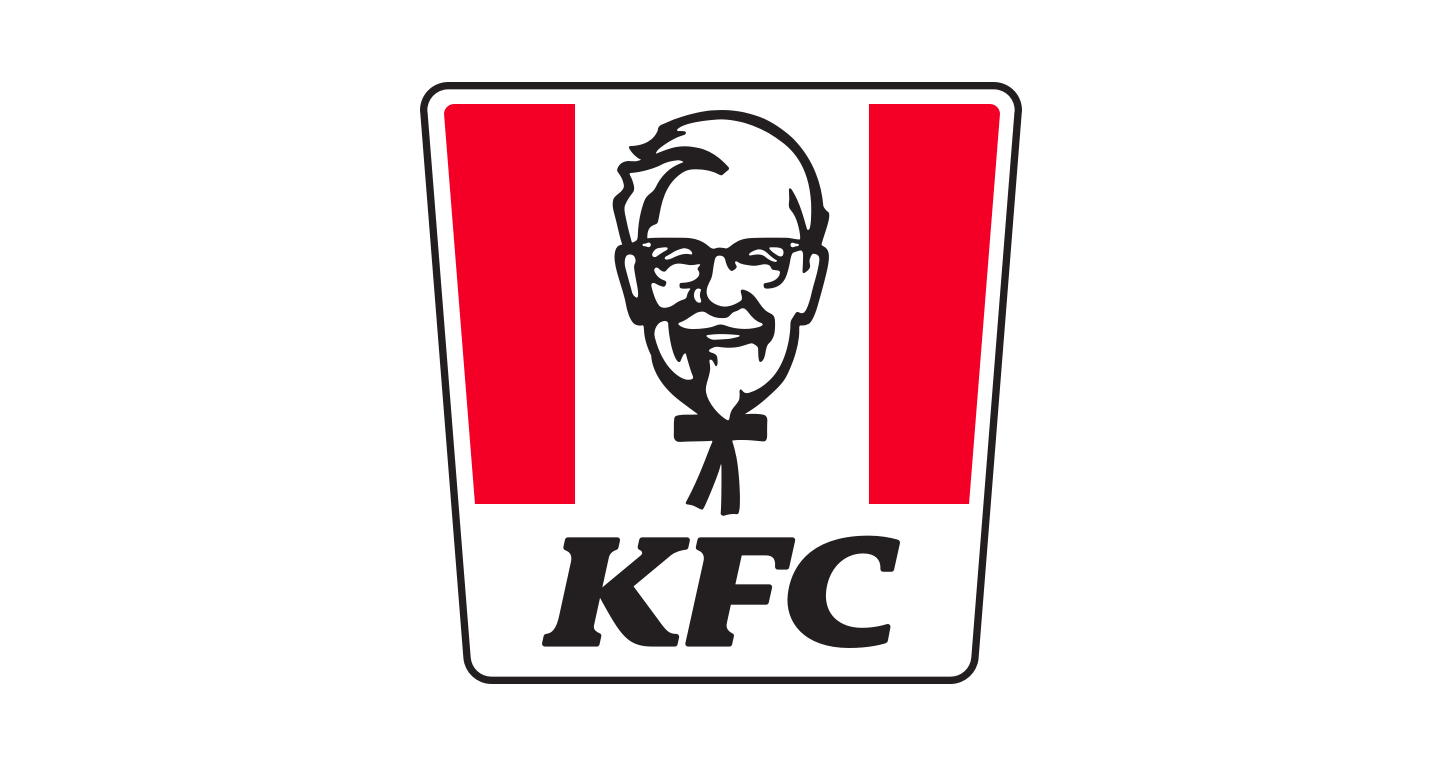 Are you a true chicken connoisseur? Ever wondered what really goes on behind the counter at KFC? Well… now’s your chance to find out. KFC is opening its doors to the public to find out if they’ve got what it takes to make its iconic fried chicken, just like the Colonel did.

Up to 300 KFCs across the country will be opening up their kitchens on Saturday 30th March. Fans will be given an exclusive look behind the scenes to see first hand how KFC cooks make the famous Original Recipe chicken fresh in restaurants every day.

More than just a chance to have a nosey, Open Kitchen offers a unique hands-on experience. Ticket holders will be put through their paces to see if they can master the art of hand-breading, handle the heat of the frying and work at pace to build their own KFC burger.

After all that hard work, each attendee will be rewarded with the chance to devour their own burger creation, along with a piece of Original Recipe Chicken, fries, drink and a side. If that wasn’t enough, you’ll also be the proud owner of an exclusive KFC branded apron and hat… and maybe even some elusive chicken cheques.

Rob Swain, Chief Operations Officer at KFC UK & Ireland, said: “We’re really proud of the food we serve, and of all the care that goes into making our chicken taste as incredible as it does. We want to welcome everyone in to give them the chance to see what makes it so finger lickin’ good, and invite them to try keeping pace with our amazing team members. We can’t wait to show the nation how it’s done.”

Tickets for KFC Open Kitchen cost £5 and are allocated on a first come first served basis, so grab yours quick and apply here: kfc.seetickets.com

All profits will go to the KFC Foundation, which supports local charities who are passionate about developing and nurturing young people.

KFC first launched Open Kitchen in 2017, inviting fans behind the counter at 100 of its restaurants across the country.

ABOUT THE KFC FOUNDATION

The KFC Foundation (formerly the KFC Add Hope Foundation) was set up in 2015 and has since paid out grants totalling £3 million to our charity partners.

We’ve been inspired by our Founder to give everyone the chance to fulfil their potential and to achieve something great. So the KFC Foundation supports local charities who are passionate about developing and nurturing young people by offering them safe spaces to socialise, the chance to find a job and people to speak to through mentoring programmes.